This was my capstone project from my senior year of college. The only requests were that the project somehow deals with the word “Shift” and be unique. I came up with the concept of exploring the mixed, or shifting, messages in rap and hip-hop music that some artist often make. The idea stemmed from the many conversations with my close friends about rap lyrics. Ranging from what rappers have the corniest lines to who has really provided some knowledge in their songs. Due to my love of animation, I went with producing a motion piece that presented pairs of contradictory lyrics from several rappers. I am still refining and adding on to this project due to being really passionate about the concept and just being a huge rap nerd.

The project features audio samples from:

I also made and distributed a mixtape based on the project. You can listen to it on 8tracks. 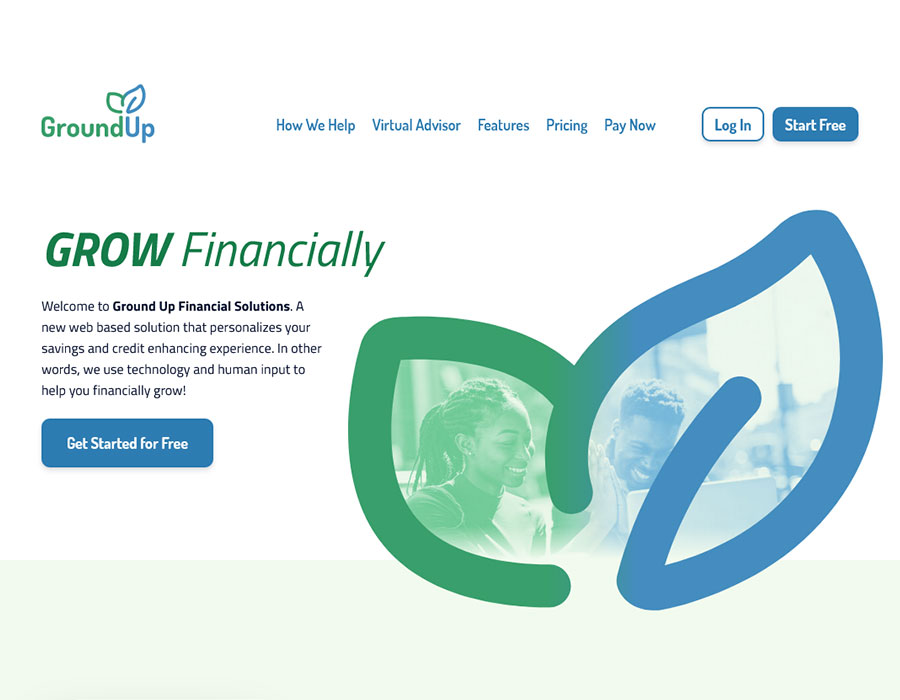 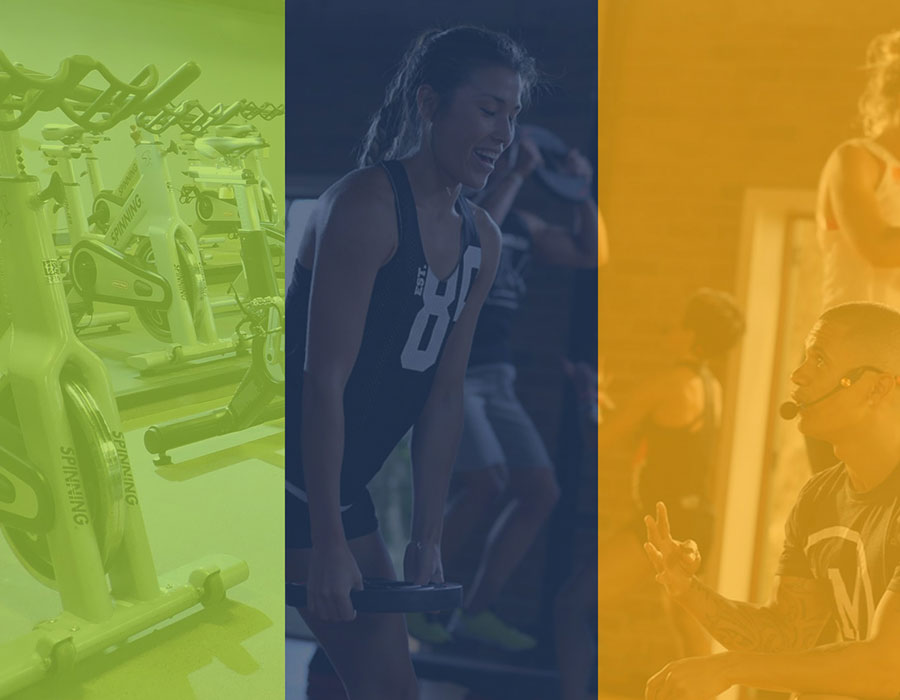 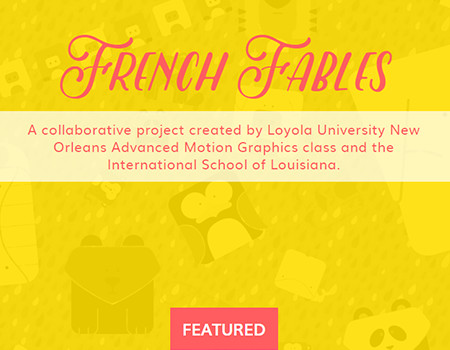 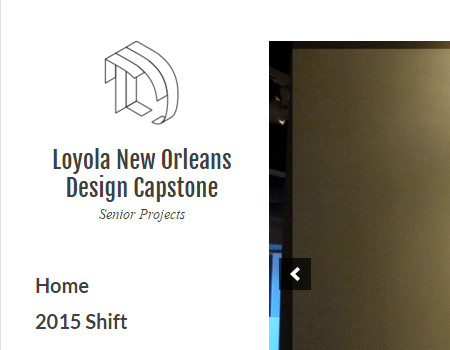 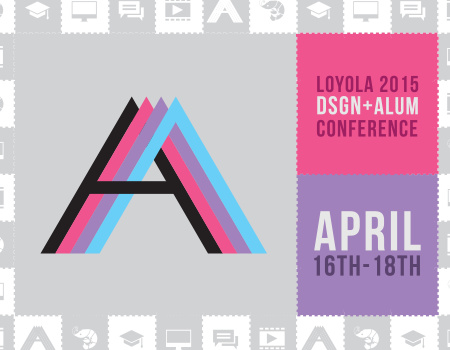 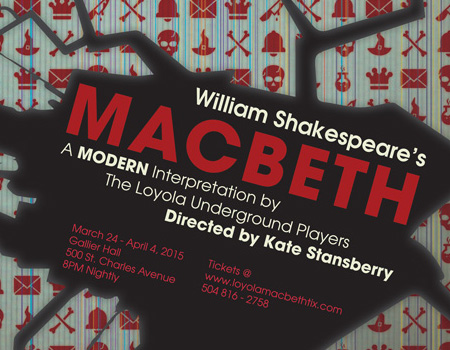 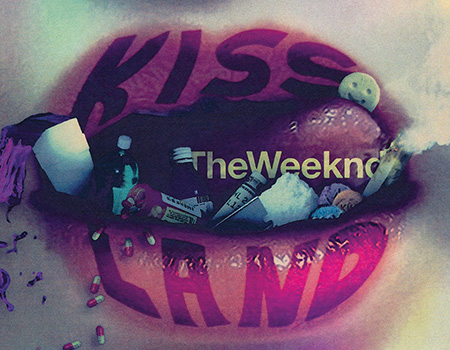 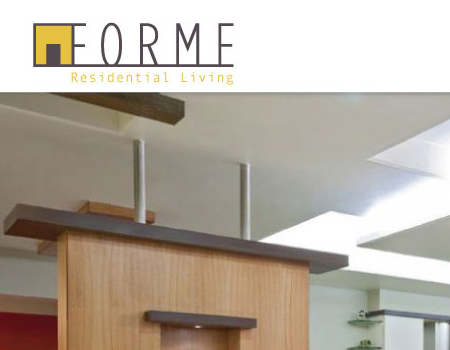 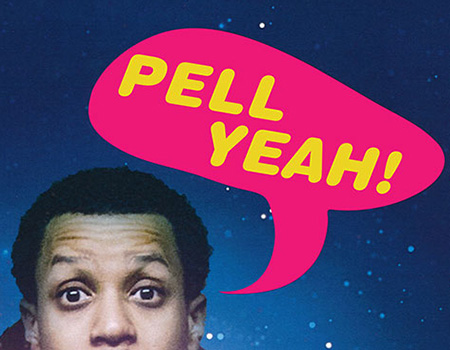 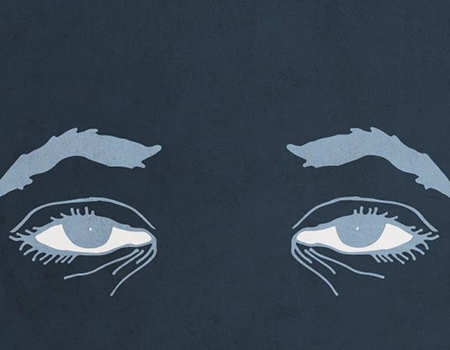 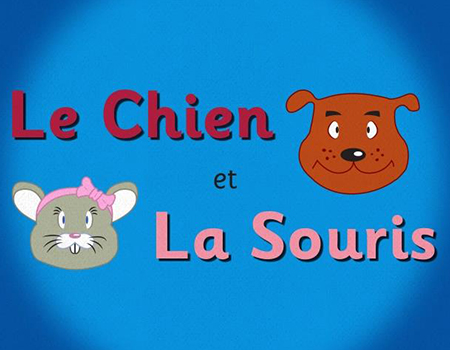 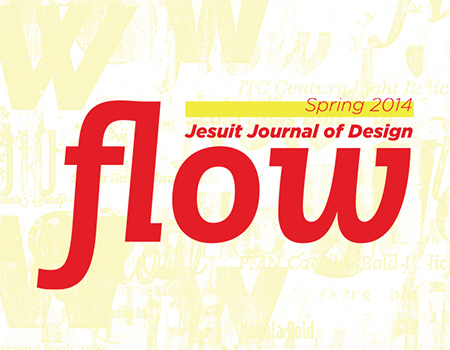 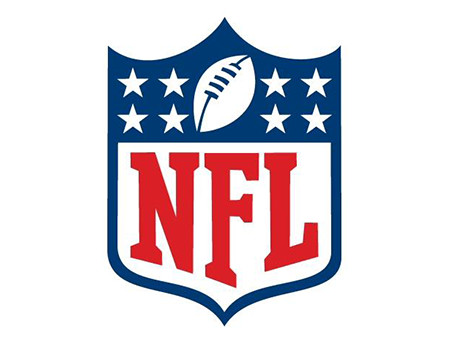 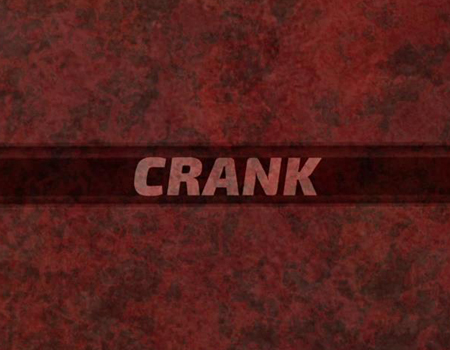 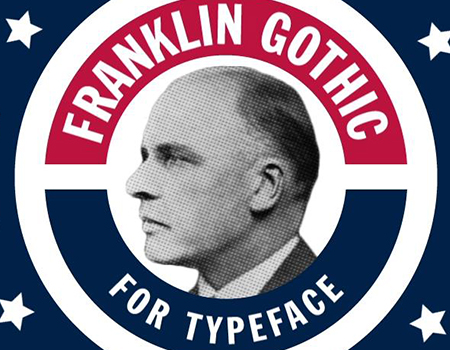 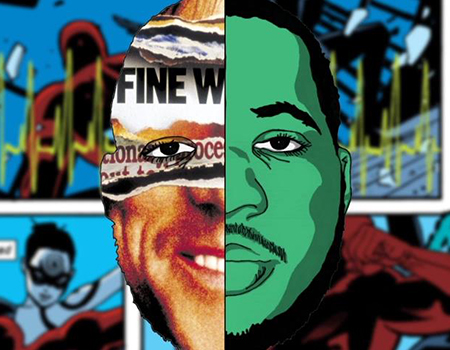 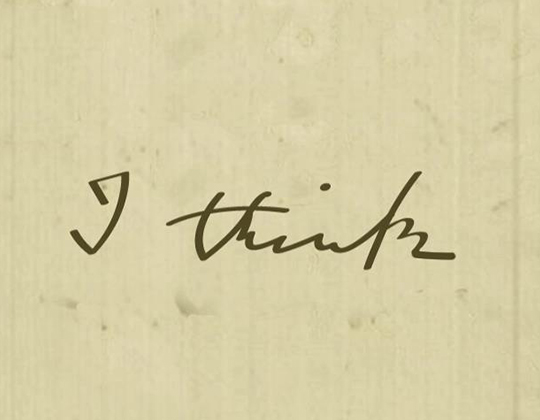 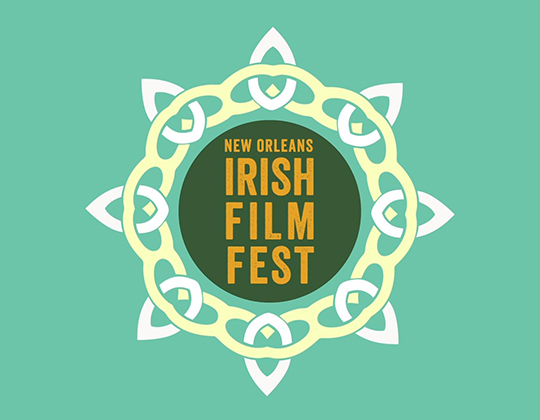 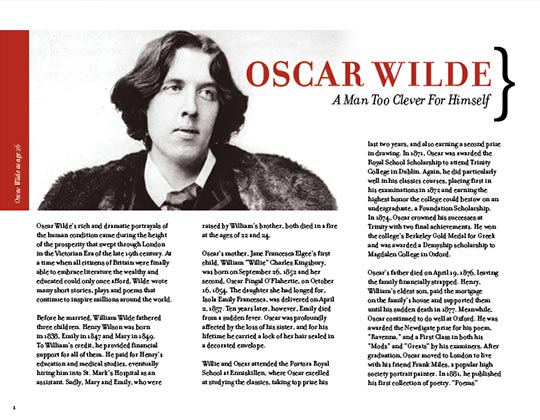 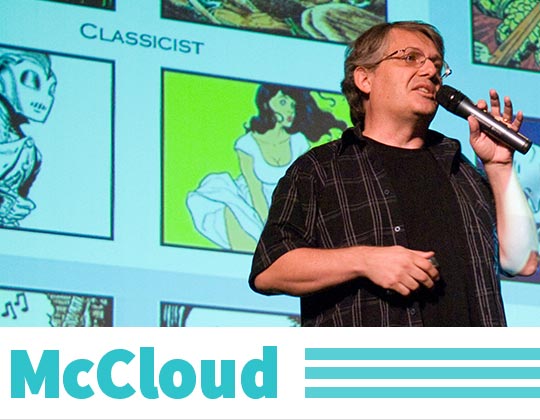 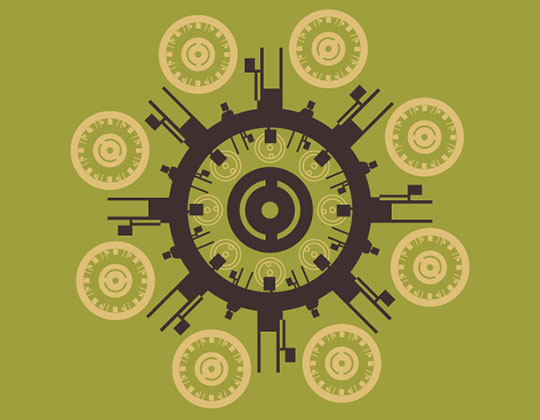 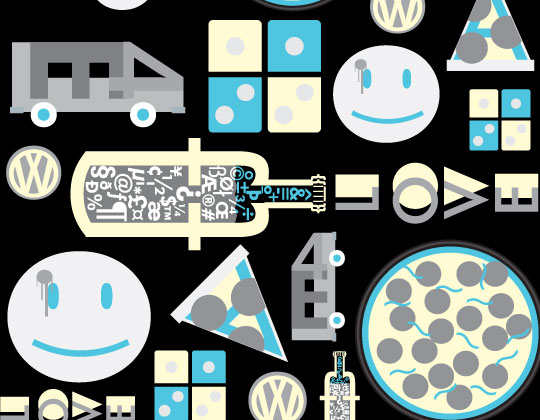 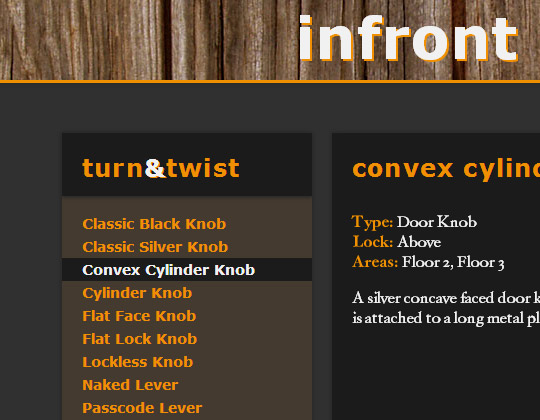 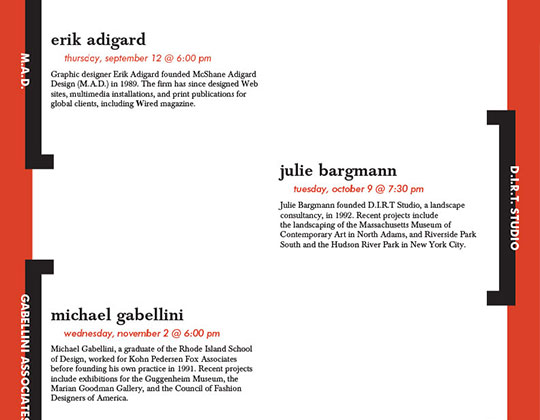 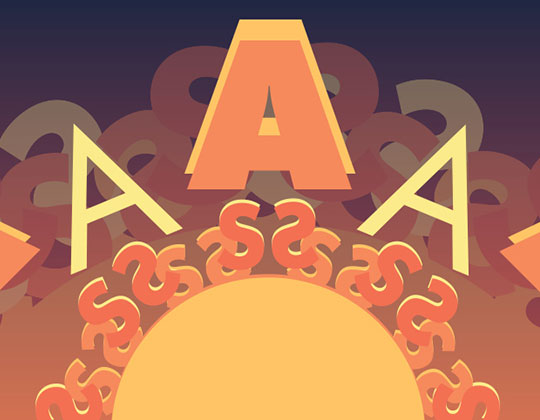 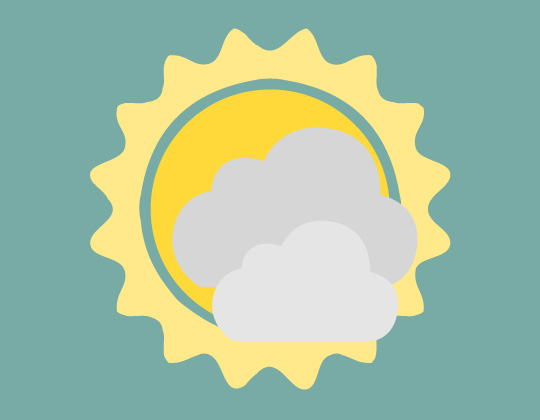 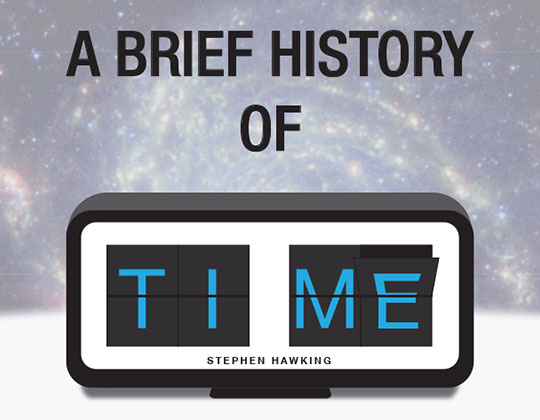